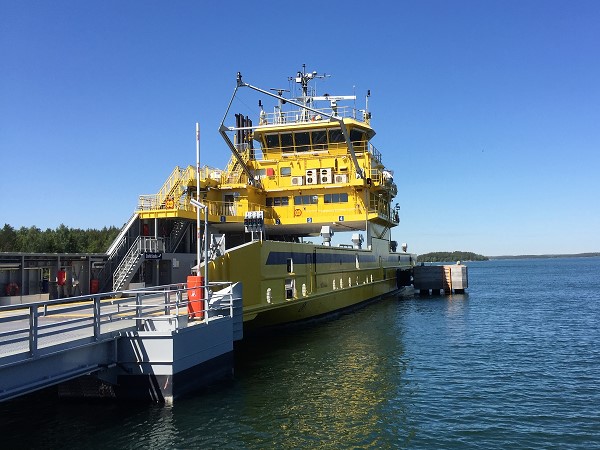 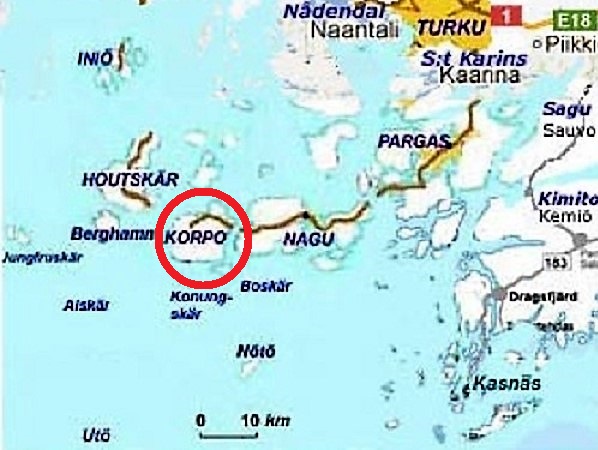 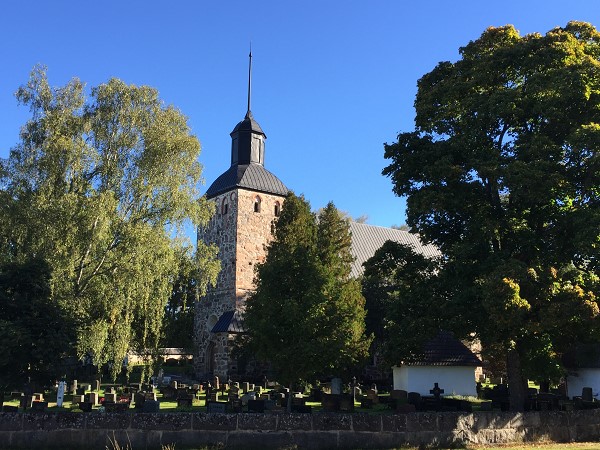 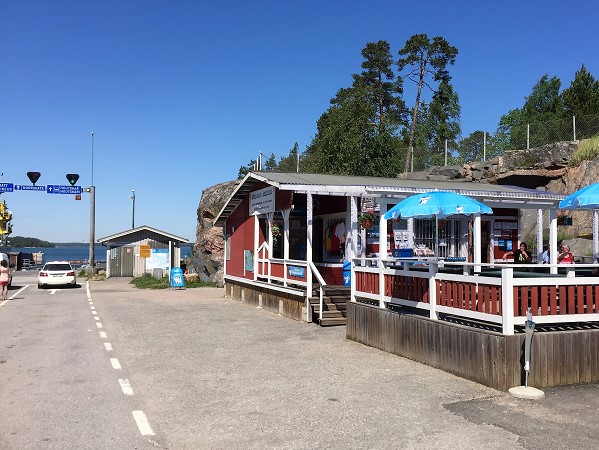 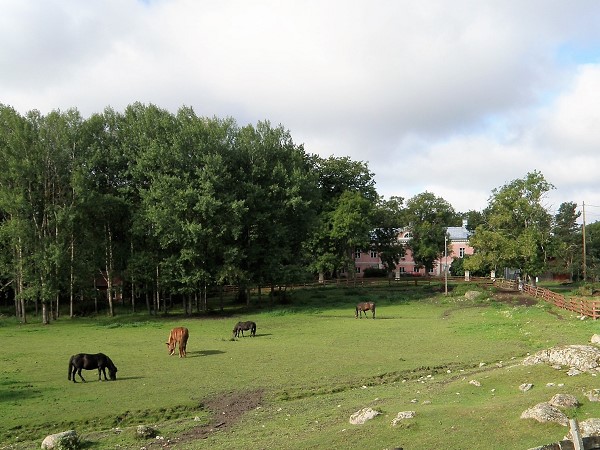 situated in the town of Parainen - Pargas 1*).

For centuries Korppoo was situated in the absolute center of the Swedish kingdom. That depended on sea transports.

The Korppoo church, erected in the 14th and 15th centuries, remind us about this.

The numerous sea routes crossing the Korppoo region made up a vital nerve system for the Swedish kingdom. In the course of time it became necessary to have people running pilotage services and beacons. The economical significance of the sea.

During the period of time when Finland was part of the Russian empire the Korppoo region gained a status of strategic military importance.

1*). The town of Parainen - Pargas is the “largest” archipelago town in the world , when five municipalities (Parainen, Nauvo, Korppoo, Houtskari and Iniö) in Finland became one in 1.1.2009. With more than 10 000 islands and islets.