Turku (or "Åbo" in Swedish) was the principal town in Finland when the country was a province of Sweden, losing its status in 1812, along with most of its buildings in a ferocious fire soon after – occurrences that clearly improved the place. Turku is an important cultural and historical center and always pleasant and highly sociable with it's exciting history and culture. 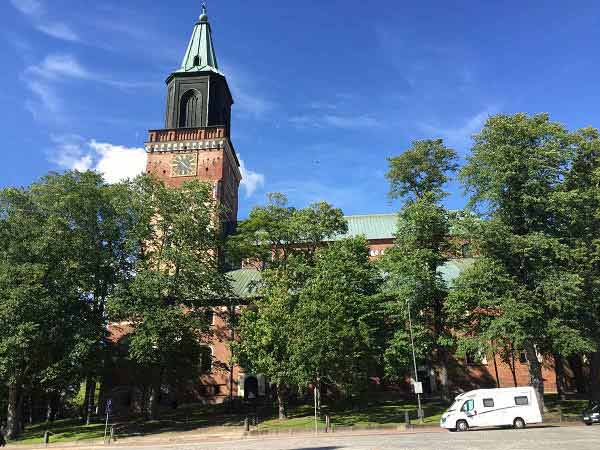 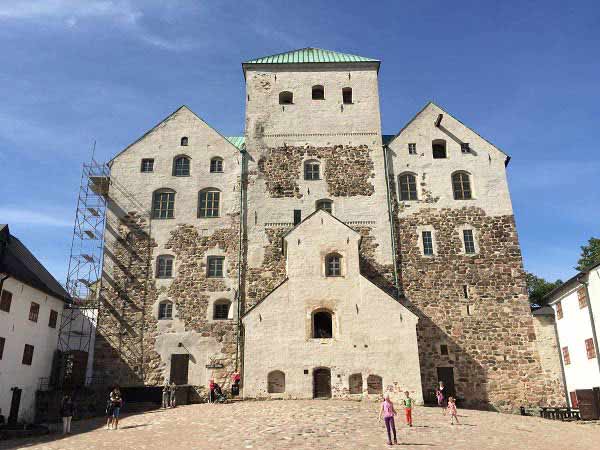 The Turku Castle
The Turku Castle, (Finnish: Turun linna, Swedish: Åbo slott) is a monument of Finnish history situated in the city of Turku in Finland.
Read more... 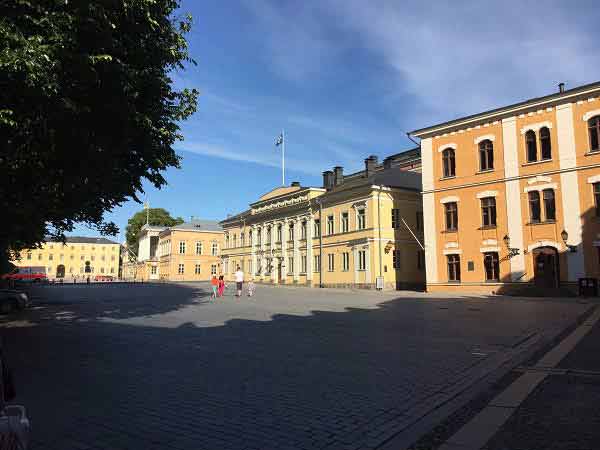 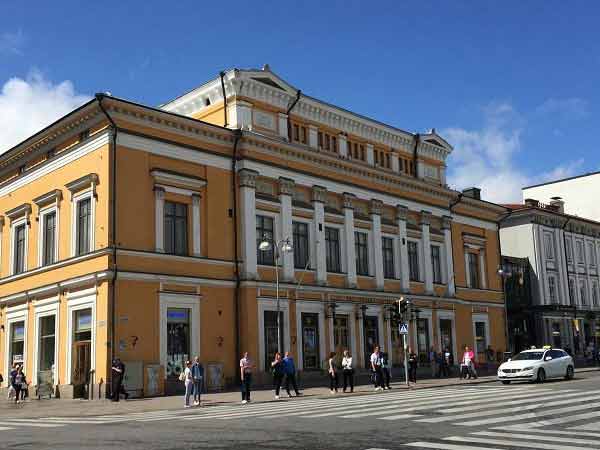 Åbo Svenska Teater
Åbo Svenska Teater is a Finland-Swedish theatre in the city of Turku in Finland and the oldest theatre in the country, founded in 1839. The building is also the oldest still functioning theatre house in Finland. Åbo in the name "The Swedish theatre of Åbo" is the Swedish name of the city of Turku. (website in Swedish). Read more... 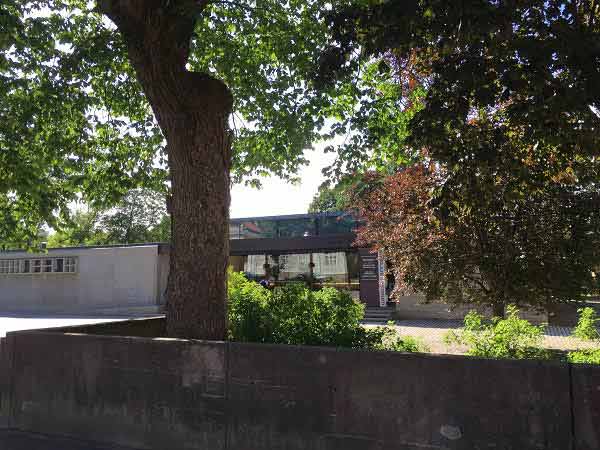 The Sibelius museum
Sibelius museum is the only museum totally devoted to music in Finland. The museum building, designed by Woldemar Baeckman, is one of the most original Finnish creations of the 1960s.
Read more... 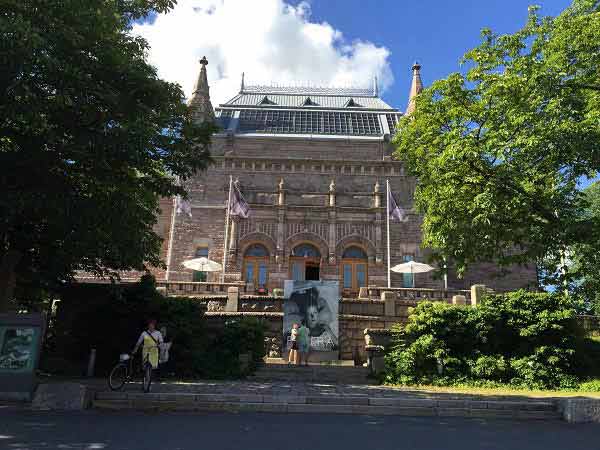 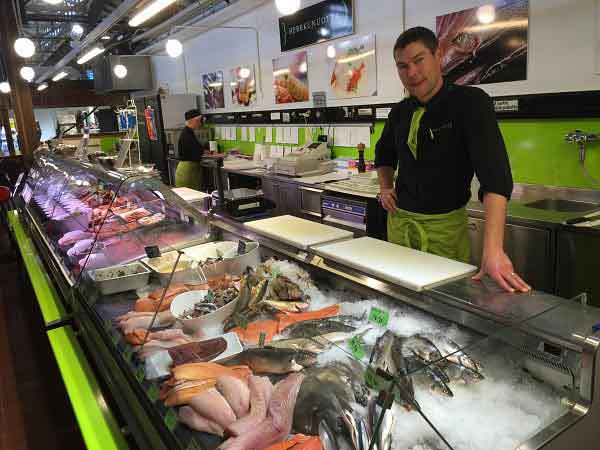 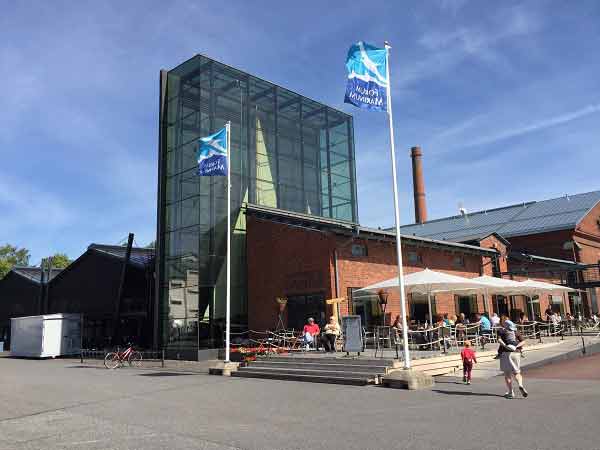 The Forum Marinum Museum
Forum Marinum is the result of the systematic development of the maritime museum functions in the Turku area.
Read more... 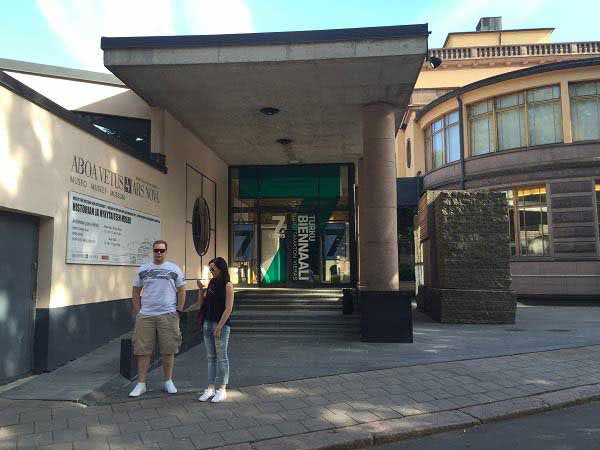 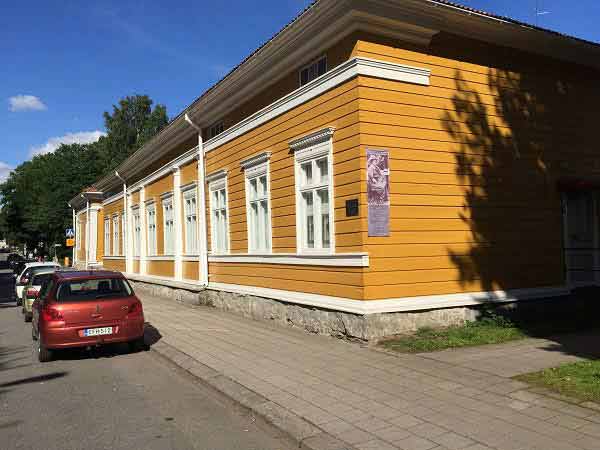 "Ett hem" Museum
"Ett Hem". In their will Alfred and Hélène Jacobsson donated their 19th century house to Åbo Akademi as a museum. The idea was to preserve the atmosphere of upper class life in Åbo/Turku.
Read more... 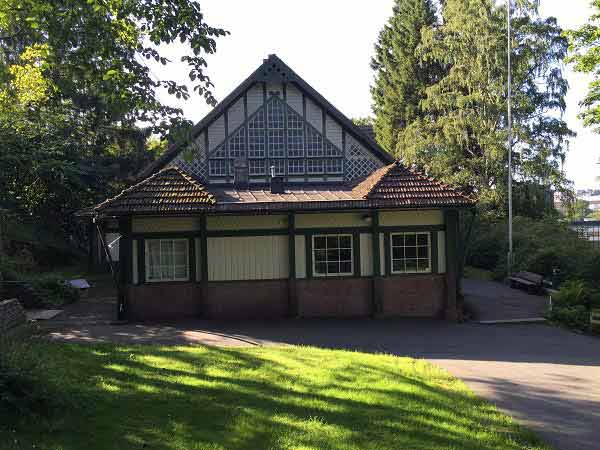 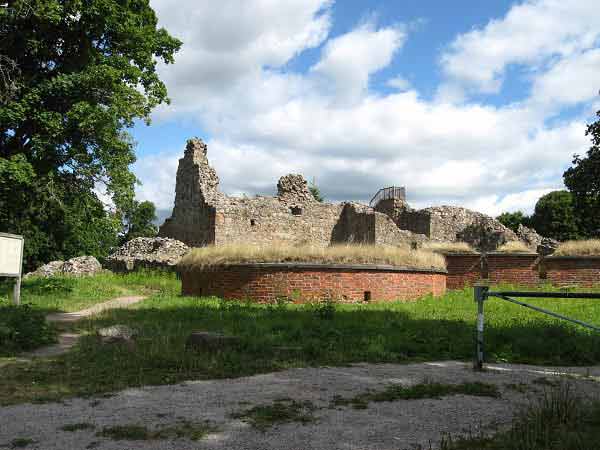 Kustö - Kuusito Castle
Kuusisto Castle was a medieval episcopal castle on an island of Kuusisto in Kaarina, Finland, Turku archipelago. The castle was built in the early 14th century, although the site seems to have been bishop's residence already in the 1290s.
Read more...